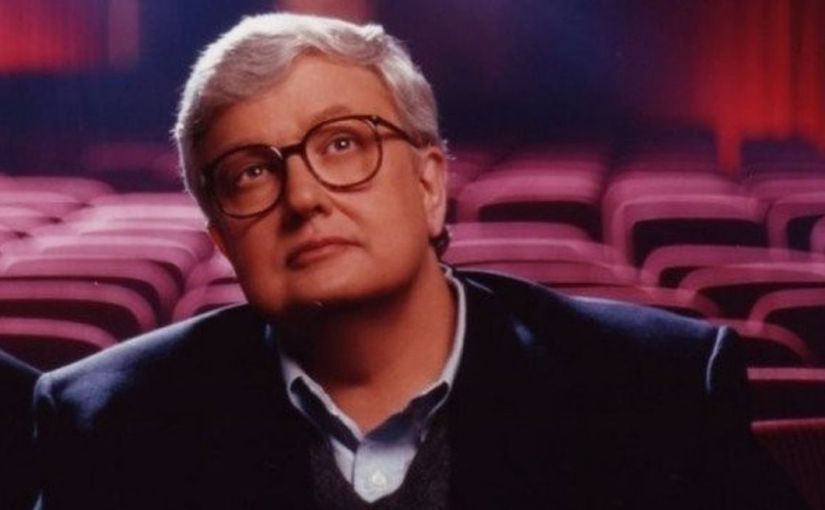 Gene Siskel and Roger Ebert’s television program was a show that I religiously watched growing up. They both taught me how to argue, how to agree, how to observe and how to appreciate; most especially when it came to the subject of movies which I continue to have an incredible passion for.

To watch Steve James’ documentary Life itself, which focuses on Ebert’s colorful and pioneering life, as the most popular film critic in the world, is a mind-blowing experience. James along with commentators such as Chaz Ebert (Roger’s wife), Martin Scorsese, Werner Herzog and A.O. Scott (film critic for the New York Times), paint a picture of what drove this man to continue his greatness all the way down to his last breath.

James alternates between the moments of struggle for Roger and Chaz during his final six months of life and his past which celebrated his annual visits to the Cannes Film Festival, his sparring matches with Siskel, his friendships, his moments of joy with Chaz and her family and his master talents of words on the page, and on the television screen.

As director of this incredible documentary, Steve James holds no filter in any of the material he shows. Roger is described as arrogant and competitive at times, sometimes acting like a bratty child. He is shown in his deformed state without a bottom jaw, and as a recovering alcoholic. He is also presented as a most valued opinion, a dear friend, a loving husband, a brave, young newspaper editor, a sensational film critic, and a man with exceptional resilience to the cruelty of thyroid cancer, deformity, and deterioration.

There was an incredible dynamic to Siskel and Ebert’s relationship where the surface would reveal animosity, but James’ documentary uncovered true loving brotherhood.

I continue to read Roger’s columns as a ritual following a viewing of a movie. His reviews are a conversation to me. They are personal to me. Roger always personally speaks to me. I’ve never felt as much a connection to any other writer. I continue to seek out clips of Siskel and Ebert’s programs on You Tube, to laugh, reflect, relate and uncover different points of view.

There will never be another Gene Siskel. There most especially will never be another Roger Ebert. I recall reflecting on his legacy during a trip to Chicago. I walked in front of the Chicago Sun Times and Roger seemed to say hello to me. I even met a local film critic there who knew Roger, attended his funeral, and somehow, I felt that I finally met Roger himself after so many years.

I especially recall missing him as the latest Transformers installment was released during that time. He savagely hated the prior two films in the franchise I think even more than me, and for that he wrote two of his best reviews. I only wished he was still alive so that I could return to that kind of review one more time for this picture as well. I didn’t see the movie, but I know he would have hated it and I would have loved the article all the same.

Roger is one of the most influential people I have encountered and Life itself was one of the best movies from 2014.

Catch this movie on demand if you can. You won’t regret it.

Thumbs up for me!